Sign up and earn $25 USD on your first transaction! 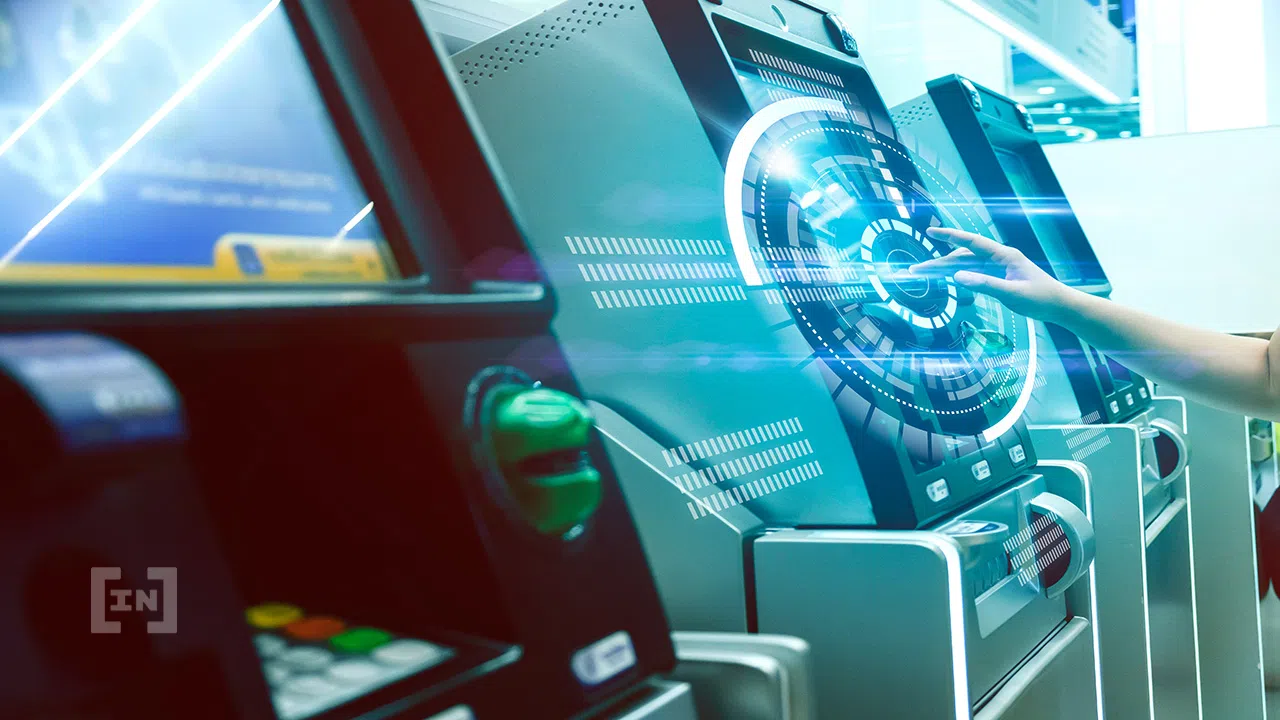 Bitcoin Depot has reached an agreement with a special-purpose acquisition company (SPAC) that would see the firm go public in a reported $885 million deal.

A SPAC is a shell corporation created to raise money from investors and trade on the stock exchange. It exists for the sole purpose of buying out (merging with) a privately owned company to take it public. SPACs have become a popular alternative to other means of capital raising such as the initial public offering (IPO).

Now Bitcoin Depot looks set to follow in the footsteps of Bakkt Holdings and Cipher Mining, fellow crypto firms who have used the method to go public. Earlier this year Circle (USDC) announced plans to conduct a SPAC of its own.

The U.S. remains one of the healthiest markets for Bitcoin ATMs as home to 87% of all kiosks in the world.

Growth has remained strong for Bitcoin Depot in the short term, even as the rest of the cryptosphere has wrestled with the harsh winds of crypto winter.

The second quarter saw the company beating sales and earnings targets, achieving records in both areas. Mintx puts this down to increasing use cases for cryptocurrency including payments for physical items and sending money overseas.

The US is undoubtedly the most competitive market for Bitcoin ATMs anywhere in the world.

Despite claims to be a crypto-friendly nation, the UK has no Bitcoin ATMs at all after the Financial Conduct Authority (FCA) ordered all operators to shut down their activities.

Besides Bitcoin Depot, other major competitors in the U.S. include BitQuick (Athena), Coincloud, Coin Flip, Cardcoins, Crypto Dispensers, Coinzoom, and Azteco, which also has coverage in Australia and Europe.

Earn $25 USD on
your first transaction

Simply create an account, then deposit cash at a retail store near you. Your funds are credited to your account within minutes so you can buy Bitcoin and sent it to any cryptocurrency wallet. It's that simple!
* Invalid email address
Thank you! Your submission has been received!
Oops! Something went wrong while submitting the form.
Earn $25 USD on your first transaction!

Earn $25 USD on your first transaction

Simply create an account, and add funds using cash at 16k+ retailers nationwide. Your funds are credited to your account within minutes. Then buy or send Bitcoin to any cryptocurrency wallet. It's that simple!
Thank you! Your submission has been received!
Oops! Something went wrong while submitting the form.

Earn $25 USD on your first transaction!

We are committed to complying with all U.S. regulations that help prevent, detect and remediate unlawful behavior by customers when using a Crypto Dispensers Bitcoin ATM, CDReload, or any of the company’s other services. Crypto Dispensers is not a regulated exchange under U.S. securities laws. All investments involve risks, including the possible loss of capital.
© Virtual Assets, LLC d/b/a Crypto Dispensers. All rights reserved.
FinCen MSB Registration #31000222600395
Privacy PolicyTerms of Service